As COVID -19 plagues the US and the rest of the world, I’ve recently found myself searching for positive news and means of entertainment. Yes, oil prices are down. Yes, the stock market has been a catastrophic mess. Yes, most states are issuing quarantines and many homes have become offices and classrooms. All of that’s true, but so are a great many other things. Life is still happening all around. There are still birthdays and anniversaries, and memories are still being made. There are still things and people worth celebrating. 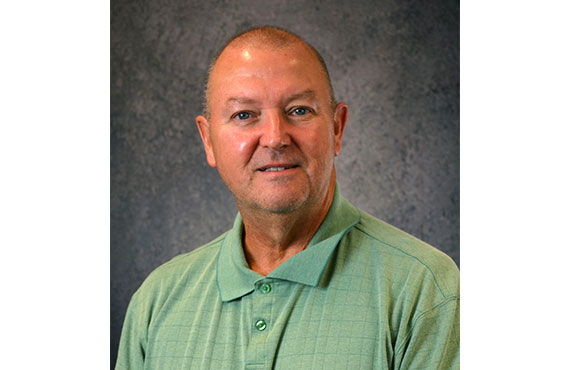 This article is an acknowledgement of a very special employee who worked at Vinson Process Controls for 40 years, and recently retired. His name is Glenn Broome. He was our Director of Operations, and I had the privilege of interviewing him for this article. I hope you enjoy reading it as much as I enjoyed writing it.

I thought it prudent to start things off by telling you about one of the reasons why I appreciated Glenn. A few months back a recurring annoyance we’ll call: “The Cardinal Curse” started up. Glenn helped me to lift it.

The short version of the story is that a beautifully bright red cardinal began repeatedly flying into the window pane outside my workspace, all day, every day. Apparently, cardinals are notorious for this. They see their reflection in the glass, assume another male is in their territory, and try to attack him.They can trick themselves this way for hours. The sound slowly became unbearable. Glenn first tried hanging an owl in the tree outside my window to see if it would scare the cardinal away, but it kept coming back. So, Glenn moved the owl for me several times more, higher into the tree and closer to the window to try to scare the bird away. The miserable bird kept coming back. Finally, Glenn came over to observe which branches the bird was landing on most often. He then went outside, and promptly removed those branches. It worked like a charm.

This story may not seem like a big deal to you, but for me it was amazing. I appreciated how much Glenn cared. He had the same attitude about most everything he did for Vinson and its employees. His caring nature is one of the many things people miss about him now that he’s retired.

When I learned that Glenn's promotion to Director of Operations happened around his 25th year at Vinson, I couldn’t help but ask Glenn what he liked the most about the company. He said:
“I like what I do. I’m a very hands-on sort of person, and I enjoy multi-tasking. Vinson has provided variety, flexibility and freedom for me. Because we’ve always been so busy out in the shop, that’s how the need for my job came about. It morphed into this, as I started trying to help others get things accomplished.”

The freedom allowed to Vinson employees was not the only thing Glenn thought to be worth mentioning, as he went on to say that the people that are chosen to work for Vinson make all the difference. He smiled as he said that Vinson has always hired good people:
“I’ve had some very good managers during my time here, and I like that the people here want to do the right thing,” Glenn said. “No one here wants to bypass the system or send out inferior product. It’s nice to work for a good company that you can stand behind and proudly say, ‘I work for Vinson.’” 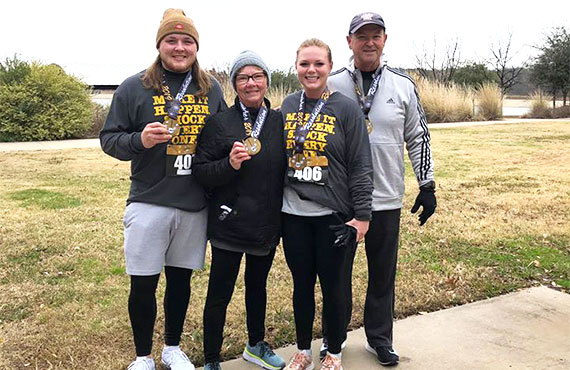 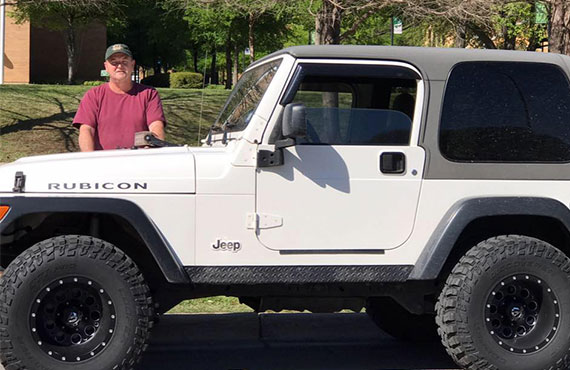 Glenn’s other goals for retired life include:

Glenn said he would miss many things about Vinson, and it was hard to settle on a response. After a bit of deliberation, he shared these final words:

“I will miss the people the most. I've worked with some of the people here for a long time. Some of them were here even longer than me. I made a lot of good friends here. It’s a tough thing to walk away from Vinson. When I told Dave Reeder, our VP of Finance, that I was going to retire, it was one of the toughest things that I’ve done. It’s a huge step. I’ll miss coming here every day, always finding something new to learn or do. I was always learning here, even up until the end. I enjoyed my time working for Vinson.”